Anglo American Careers and Job Opportunities have been announced by the company previously, and you may also avail these job opportunities and career offers, if you are really a talented and hard working students. The Latest Bursaries available at Anglo American, South Africa can make your study time more reliable, so you should not miss the bursary opportunities, and submit your bursary application form at the earliest possible time. The interested candidates should have a look on the details of bursary programme 2018 before submitting their Bursary application form to the concerned department.

Anglo American’s coal business has operations in South Africa, Colombia, Australia and Canada. We have a strong standing in the both export and domestic markets. While most of our coal is used for power generation, it also fuels a range of other industries. As part of the Anglo American group, we are helping to build the leading globally diversified mining business.

How to Apply for Anglo American Bursary Programme 2018

If you comply with the minimum eligibility criteria as mentioned above, you should Apply Online for the recently announced Anglo American Thermal Coal Bursary 2018. Many students from South Africa are looking for the Bursary Schemes or Bursary Awards, so they Anglo American Bursary Programme 2018 is available for you that you can join by forwarding your Bursary Application Form at the first convenient.

The Learnershipsjobs.com is all about the Learnerships 2020, Training Programmes, Apprenticeships, Traineeships, Bursaries, Scholarships, Educational Finance, Internships, Jobs, Careers, and Vacancies in South Africa. 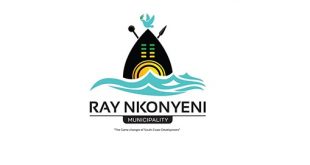 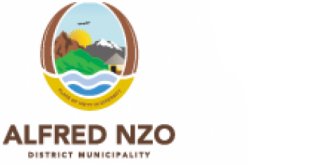 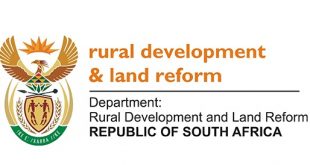